It's the best-known and most-visited museum in the world (and if you've ever spent valuable hours of your trip to Paris waiting to get in, you know just how popular it is).  But now, there's another Louvre.

The Louvre Abu Dhabi opened at the end of 2017 as an outpost of the fabled French museum. It's part of a multi-billion dollar, 30-year cultural agreement between the Emirate and France that includes Louvre art loans, special exhibitions and collaboration on museum management.

It's not just an adventure in art. The Louvre Abu Dhabi has a breathtaking home. Its web-patterned dome seems to float over tidal pools within galleries at the edge of the sea. 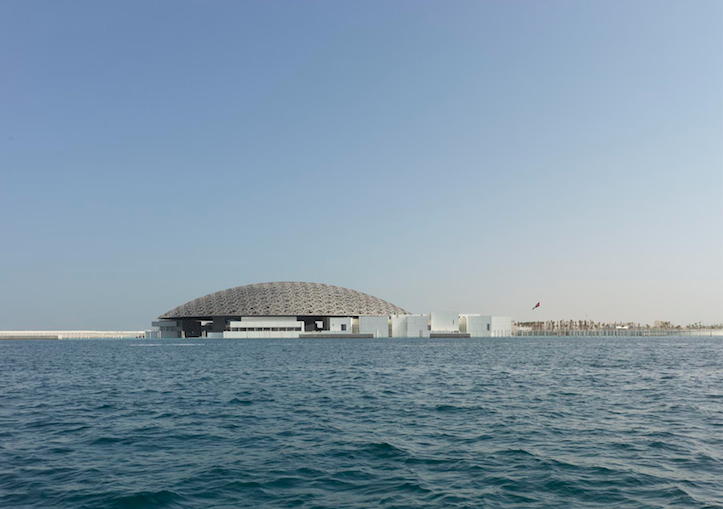 A layered, engineered aluminum web allows sunlight to filter in a 'rain' of abstract shapes of light onto the plaza below.  The effect is a high-tech, artistic motif of a natural scene in the United Arab Emirates: 'rays of sunlight passing through palms in an oasis'.

Inside, not a duplication of the European landmark museum. Instead, Abu Dhabi's visionaries are dedicated to bringing together the artistic excellence of the West as well as Arabic and global creators. 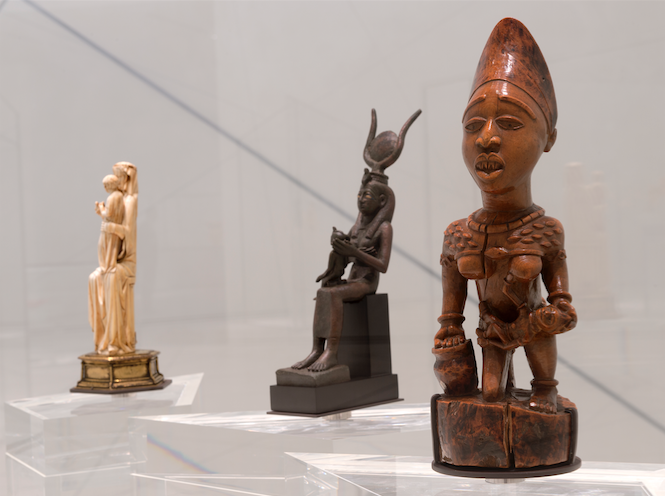 The museum showcases works on loan from the original Louvre as well as a dozen other French musuems including the Musee d'Orsay.  They include artists like Matisse, Van Gogh, Monet and other art world heavy weights. (Not the Louvre's centerpiece the Mona Lisa.  She stays in Paris.)

Since the Louvre Abu Dhabi was announced a decade ago, it's been on an artistic shopping spree stocking up.

That meant the museum launched with a world-class permanent collection. It includes a sculpture of a Bactrian princess from Central Asia, a 9th century Quran, a 'Madonnna and Child' by Bellini, an Ottoman pavement, a 1922 Mondrian, a work by Paul Gauguin, a never-been-displayed work by Picasso, and Salvator Mundi by Leonardo Da Vinci.  With the staggering price tag of $450 million, it was the most expensive painting ever sold at the time the museum acquired it in 2017. 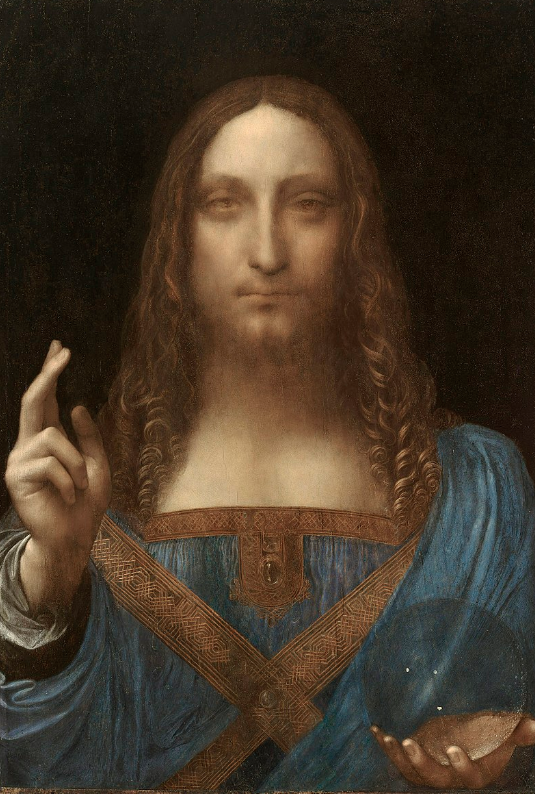 Although the Louvre Abu Dhabi focuses on historic art and objets, it has also commissioned works from living artists, including Italian sculptor Giuseppe Penone's "Leaves of Light".  The evocative bronze cast of a wild cherry tree interacts with the museum's canopy and is fitted with mirrors in its entwining branches to capture and reflect the light filtering through. 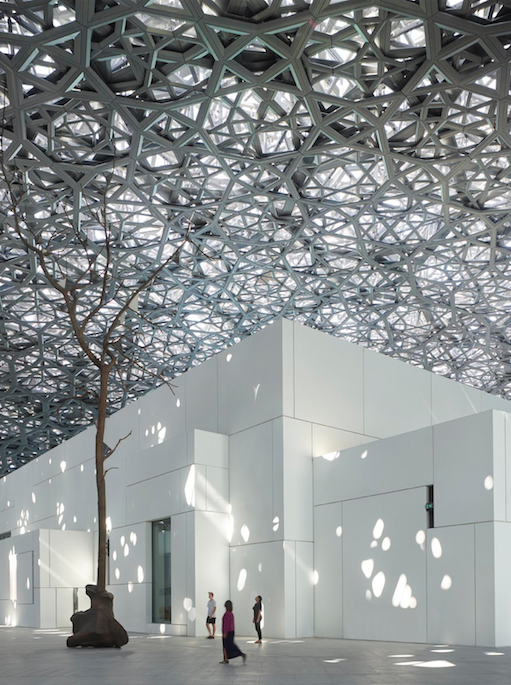 And A Dedicated Children's Museum

Even a museum with a pedigree like the Louvre Abu Dhabi can be fun for kids.  Exhibits specifically aimed at young visitors aged 6 and older explore shapes and colors through fifteen hundred year old Turkish ceramics, 18th century French vases, and more modern works by the Swiss artist Klee. Plus interactive displays kids can actually touch!

The Louvre Abu Dhabi is the largest art museum in the Arabian peninsula. But soon it will have company. It's part of a bigger plan to develop the world's largest single cluster of world-class cultural institutions in a new neighborhood of reclaimed land in the sea.  Coming soon next door: the Guggenheim Abu Dhabi, a performing arts center by 'star'chitect Zaha Hadid, a maritime museum, and other arts pavilions.

Face to Face with the World's Largest Solid Gold Buddha